Long with the grow of the market and the popularization of large injection machine, the demand of large part molding also grows up every year. The large part molding has the advantages as high productivity, good consistency of product, low cost in mass production.

However, it needs long development cycle and requires heavy investment on injection molding machine and mould. Specially, the large size mould is not the simply enlarge of middle and small mould. It has many differences in the mould design, manufacture and assembly. We need to pay special attention to the following points:

During the large part mould design, except for the strength, we also need to carefully calculate the mould’s rigidity. Considering the high injection pressure, large cavity size and high deformation, it’s necessary to strengthen the locating mechanism，cavity side plate and core bottom plate.

Since the L／￡ of plastic melt in large part mould is relatively high, and most of them use multiple gating hot runner, the design of mould injection system is critical. It could directly influence the melt pressure, melt temperature, filling process, holding process and many other elements. Also, it affects the product’s quality and the mould’s strength, rigidity and life span. Therefore, the injection system is the key object of the mould optimization. During the design process, we carefully analyze the system through mold flow analysis and other technologies.

For the large part mould design, we need to take the convenience of processing and maintenance into consideration. Since the large part mould has more troubles of processing, movement and installation, we could separate a certain of structure into several small parts or inserts. It helps to reduce the dependency of large processing equipment and lower the cost. Also, we could process multiple parts at the same time to improve the productivity. 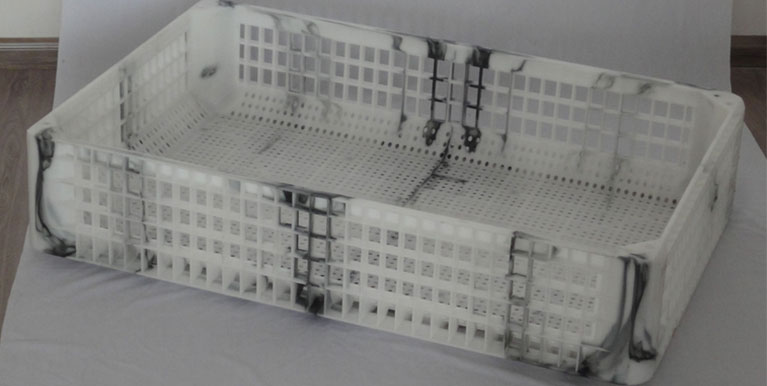 Specialty: Inset Be-Cu on the bottom and edge of product, to enforce the cooling effect and shorten the cycle time. The design of product is under EN840 standard.

Specialty: By change the various insert blocks, one mould could produce 4 types of products, which are venting and solid style in two different heights. 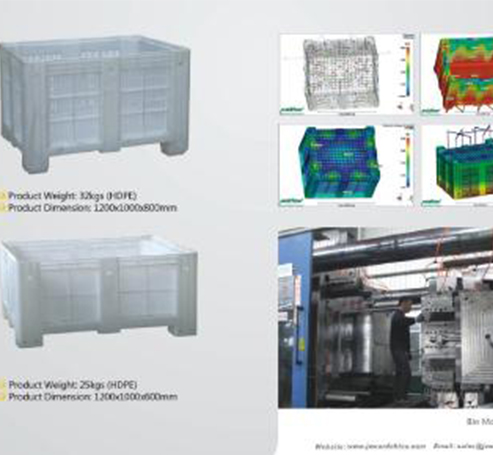 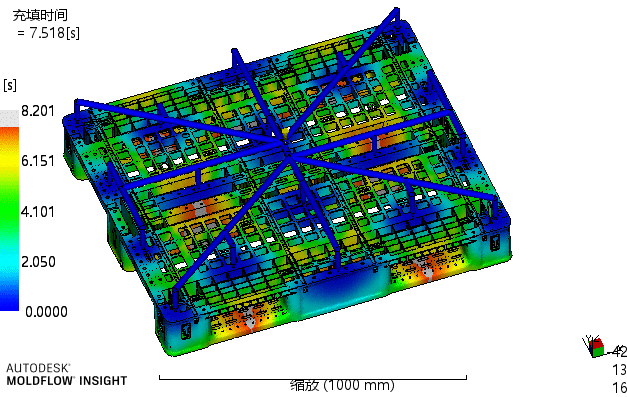 Specialty: Inserting steel tubes on both of the X/Y axis direction to increase the loading weight.

Q How big is the largest mould that Jeward produced? 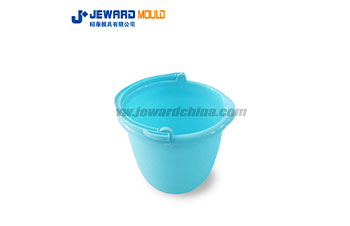 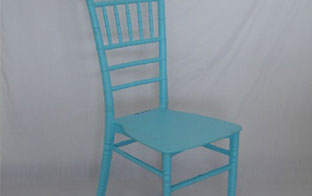 11-10
2022
2022 K Fair, Jeward Mould Was on Site
After eight busy trade fair days, 2022 K fair, the feast of the plastics and rubber industry has successfully ended on 26 October. Despite the restriction of Covid-19, Jeward team still arrived on the...
MORE 
10-19
2022
How to Design Household Plastic Mould? What Are the Steps?
As we come into contact with more and more mold production industries, we should also have some understanding of mold production. So do you know what are the design steps of household plastic moulds? ...
MORE 
10-12
2022
How to Make a Garbage Bin Mould?
Plastic dustbins have many applications in daily life. Due to their high precision, large production batches and good plasticity of materials, they are suitable for the production of plastic mold indu...
MORE 
09-22
2022
What is the Role of the Clamping Device in the Extrusion Blow Molding Process of the Blowing Mold?
Generally speaking, the extrusion blow molding process is through three-layer co-extrusion blow molding. The A extruder produces the middle layer, the B extruder produces the inner layer, and the C ex...
MORE 