What is the Role of the Clamping Device in the Extrusion Blow Molding Process of the Blowing Mold?

For the forming of different types of products in actual production, especially when manufacturing large-scale hollow products, if direct extrusion blow molding technology is used, it often takes a long time to extrude and form pipe rings due to the limited extrusion volume of the extruder. As a result, the tube blank often falls due to its own weight, and the wall thickness of the upper part of the tube blank and the part close to the die is obviously reduced, and the wall thickness of the lower part is obviously increased. At the same time, the temperature of the upper and lower parts of the tube blank is relatively low due to the large difference in the residence time in the air. In the extrusion blow molding process of this blow mold, the clamping device can play the following three functions.

1. The blowing mould clamping device fixes the two halves of the mold and aligns them

In the process of moving the moving mold to the fixed mold, the higher the synchronization, the more stable the operation, and there will be no swing. Not only can the product yield and processing efficiency be improved, but also the service life of the equipment can be increased.

When the movable mold and the fixed mold or the upper mold and the lower mold are closed, the guide parts are introduced first, and the movable and fixed molds or the upper and lower molds are guided to close the mold accurately, so as to avoid the core or the concave mold from entering the concave mold. damage. In the ejection mechanism, the guide parts ensure the directional movement of the push rod, especially the slender rod, so as to avoid the push rod from being broken, deformed or worn and scratched during the push out process.

Plastic melts into a flowable liquid state under high temperature and high pressure. When the plastic flows from the gate of the mold through the hole, it will be blocked by the mold to form two streams of fluid. When the two streams merge again, a mold clamping device is required to complete the subsequent clamping. The mold works, and then there is a mold line at the bottom of the product, also called a weld line, and the direction of this line is a radial line with the gate as a circle. The mold clamping device of the blow mold can withstand a certain lateral pressure to ensure the normal operation of the mold. 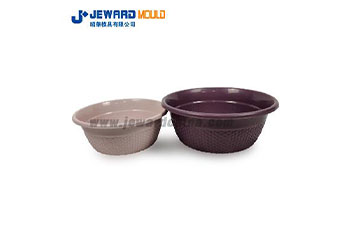 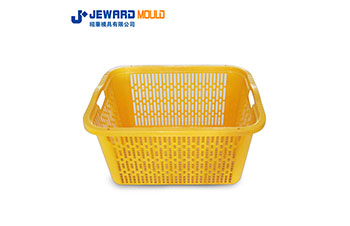 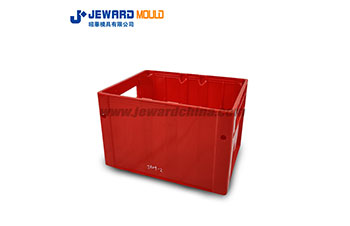