Solution to the Color Difference of Blow Mould Products

2. The problem of uneven mixing of raw materials and masterbatches for blow mould products

Poor mixing of raw materials and masterbatches will also change the color of the product. After the raw materials and color masterbatch are evenly stirred, when the material is fed into the hopper through the lower suction, the color masterbatch is separated from the masterbatch due to electrostatic action, and is easy to be adsorbed on the wall of the hopper. Chromatic aberration occurs. The effective way is not to use the suction machine, but to use the hot air dryer, and use the method of manual feeding to prevent the color difference caused by the separation of the toner and the masterbatch.

3. The temperature of the barrel of blow mould products affects the color difference

In the blow mould process, it is often encountered that the temperature of the barrel changes sharply due to a damaged heating ring or the heating control part is out of control for a long time, resulting in chromatic aberration. Generally, when the heating ring is damaged and fails, the chromatic aberration will be accompanied by uneven plasticization, and the uncontrolled long-term burning of the heating control part is often accompanied by gas spots, severe discoloration or even coking of the product. Therefore, the blow mould process needs to check the heating part frequently, and replace and repair it in time when the heating part is found to be damaged or out of control, so as to reduce the probability of such color difference.

4. Problems in the adjustment of the production process of blow mould products 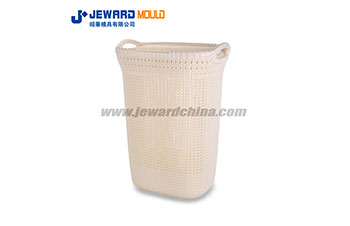 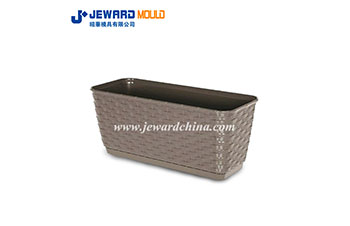 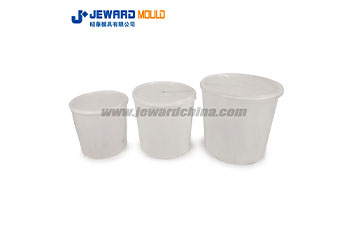 Why Is In-mold Labeling Important and Popular?
What is the Role of the Clamping Device in the Extrusion Blow Molding Process of the Blowing Mold?
In 2019 Germany K fair, JEWARD will be with you
CONTACT US
JEWARD MOULD (HUANGYAN) CO., LTD.
Address
No. 6 Maofeng Road, West Industrial Park, Economic Development Zone, Huangyan, Taizhou, Zhejiang, P. R. China
Tel
+86-592-2056798
E-mail
sales@jewardmould.com