A gate is installed in the upper clad plate of the existing large-scale dust bin mould, and a flow channel is formed in the fixed template, which is opposite to the flow channel, communicates with the dust bin mould cavity, and is located at the bottom of the trash can formed by the dust bin mould cavity. Generally, a 2,800-ton injection molding machine is required, and the temperature of the plastic melted by the injection molding machine needs to reach 280~320 °C. The plastic has good fluidity after being heated, and the pressure required to inject high pressure into the cavity of the injection mold is generally above 220mpa, which is inconvenient to use.

1. In the manufacture of dust bin moulds, the discharge structure includes multiple pouring parts with gates 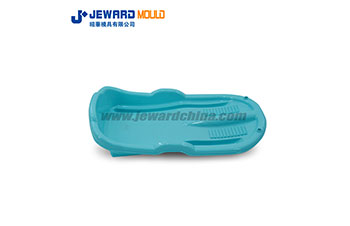 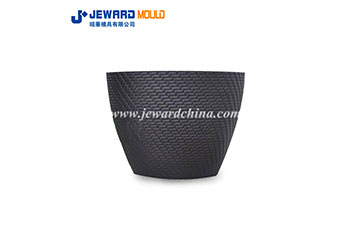 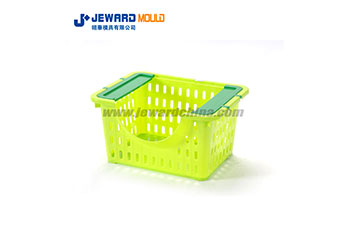